Lately we have been working with not only some incredible brands but some amazing agencies whose vision and ideation process astounds us. One of those agencies is Imprint Projects who we have worked with throughout the years on many projects but this past one takes the digital cake. Imprint approached us about an exciting project with Google for the Google Play Music group. No stranger to the music world (and a few google searches) we helped to produce a Music Wall, Virtual Reality Demo and everything in between to get em up and running in Mountain View for the Google I/O Developers conference in May 2018 for 7000 people. VT Pro Design provided the guidance, build and technical support on the Music Wall and VR Demo where Obscura Digital dove headfirst into making the Connections Wall literally “connect” with people.

Lots of components went into bringing this things to life but to sum it up take a look at the below and be sure to check out the making of video. Its ABFAB.

The space aimed to show how Google is bringing the magic of Google to the future of music. To deliver on this promise Google developed three unique installations to awe and inspire attendees, including: 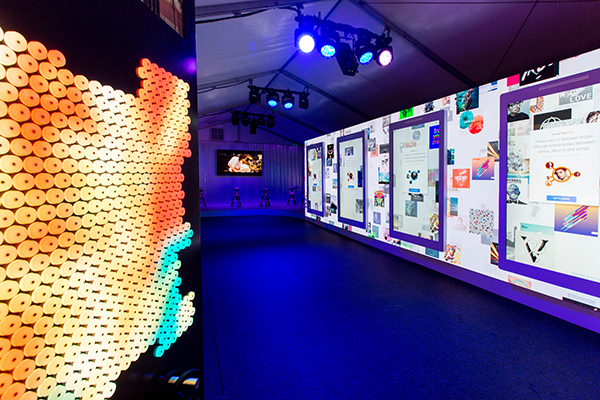 A touch screen installation allowing users to discover music in an entirely new way: powered by the Knowledge Graph. Users explored an immersive visual interface and discover interesting connections that exist between artists, albums and songs. 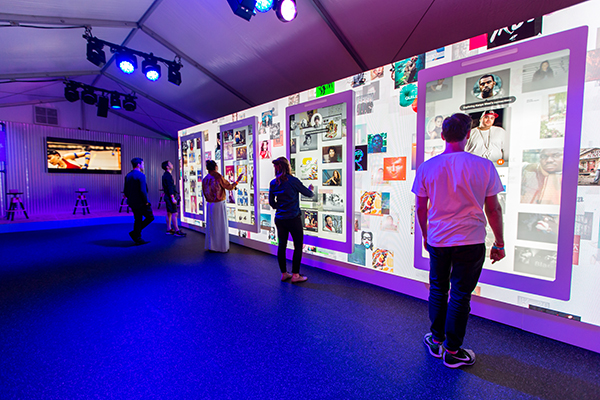 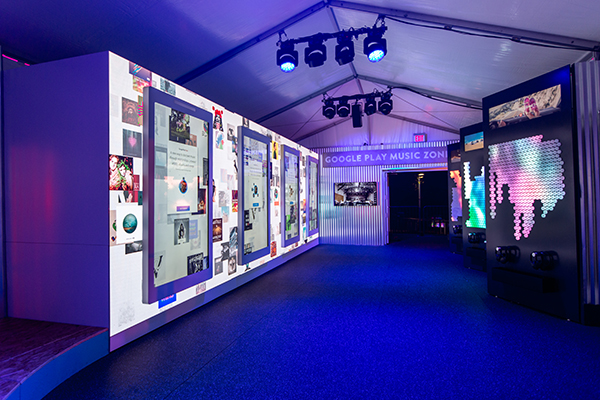 A large-scale LED installation comprised of over 3,000 earphone jacks and dynamic visuals which emphasize how Google Play Music leverages context to serve the right song at the right time. 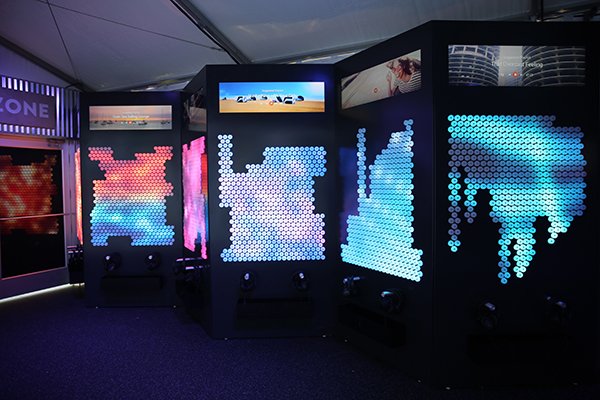 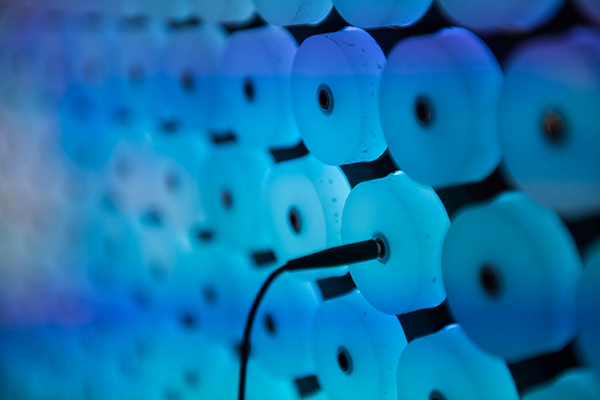 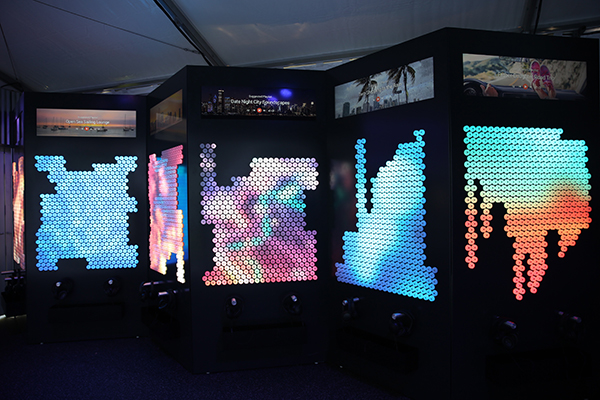 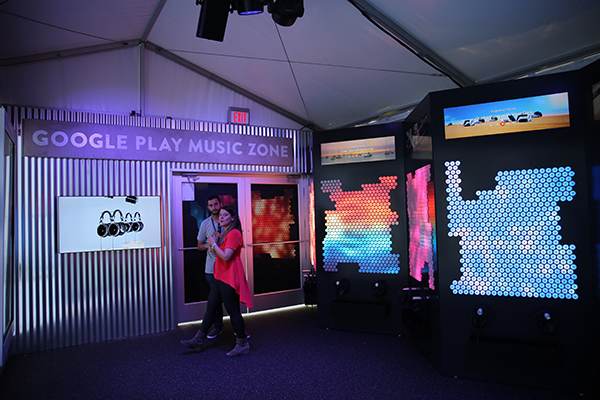