CC Events worked closely with GCK PARTNERS on the Hublot + Kobe Bryant event that took place at THE LONDON HOTEL WEST HOLLYWOOD. Kobe was announced as Hublots newest ambassador and on the roof of The London a press conference was held in conjunction with the Kobe Bryant Foundation. Soon after the press announcement 65 VIPS were invited to a sit-down dinner with GQ Magazine who dined on Gordan Ramsey’s amazing cuisine . Guests included Zac Efron, Jimmy Kimmel, Brad Goreski, Jesse Williams and more.

We were thrilled with how the flowers and tablescapes came out. Oh, and the custom-made basketball court over the pool was pretty insane too! 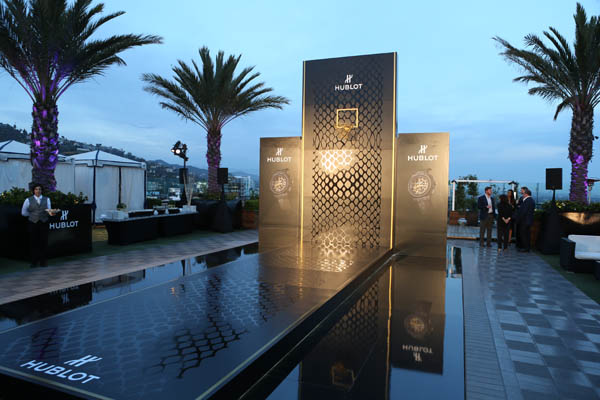 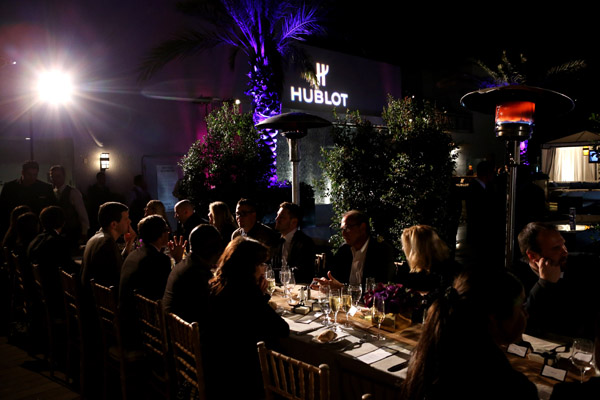