No sleep till Brooklyn

When two legends like actor/comedian Michael Rapaport and Mike D of the Beastie Boys get together to discuss Men’s Health and Music you know its going to be good. For almost two hours the pairs comedic banter ping ponged between the state of Hip Hop and Prostate exams. No subject was safe and they both had the crowd of 120 roaring with laughter.
Brought together by a mutual respect for both The Movember Foundation and Sonos they recorded the conversation for Michael Rapaports podcast “I am Rapaport Stereo Podcast”.  LISTEN HERE 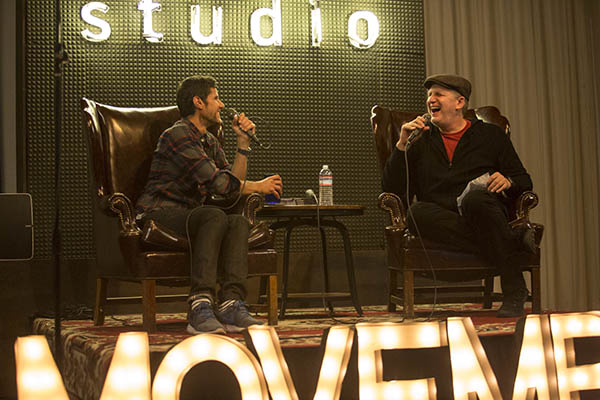 Kiss from a Rose

Seal, the performer, is so dreamy and his voice is second to none, its incredible. When Warner Brothers Records wanted to host an Album Release party for his album “7” at Sonos Studio we were thrilled and super psyched to work with this iconic artist.

Due to overwhelming interest we had to move locations to accommodate all the fans. So on a warm October night Seal serenaded the crowd at The Sayer’s Club in Hollywood. It was a pretty awesome event and we can’t thank our caterer, Kreate Catering, enough for rolling with the changes and making some excellent grub for everyone. 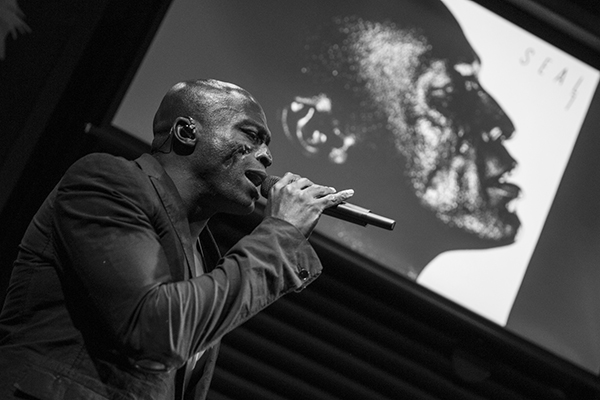 Our newest client The Infatuation is just AWESOME. I mean who doesn’t love food and the guys behind this entertaining dining review guide are evened cooler. When they were launching in LA we got teamed up with them to host their launch party and it was nothing short of amazing. The coolest, and I mean it when I say the coolest, restaurants want to work with them and in turn we got to work with the coolest. Consider us cool now.

Good tunes were provided through Sonos and the amazing Smilebooth provided the photo opps. We can’t wait to work with The Infatuation again! 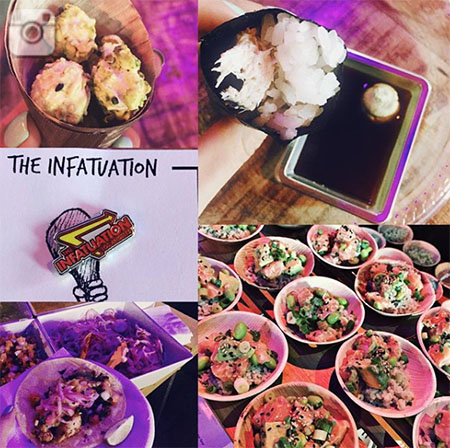 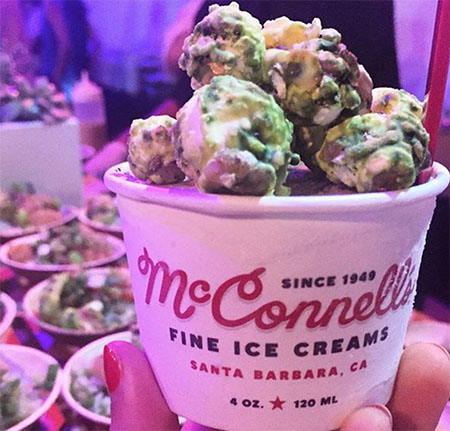 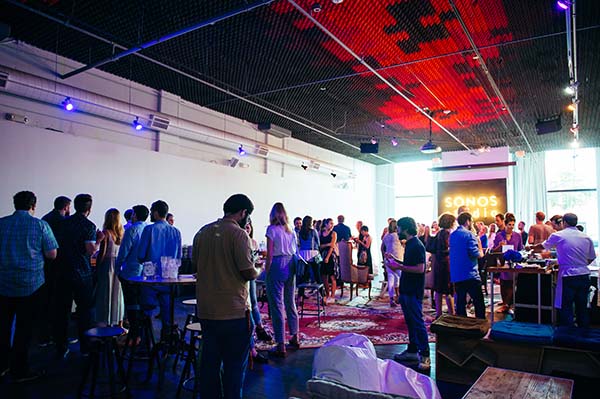 Hip Hop shows can be challenging to produce but honestly we love the vibe and energy these guys bring to the room. You can always count on a good crowd and even better drink sponsors like Hennessey and Champers. 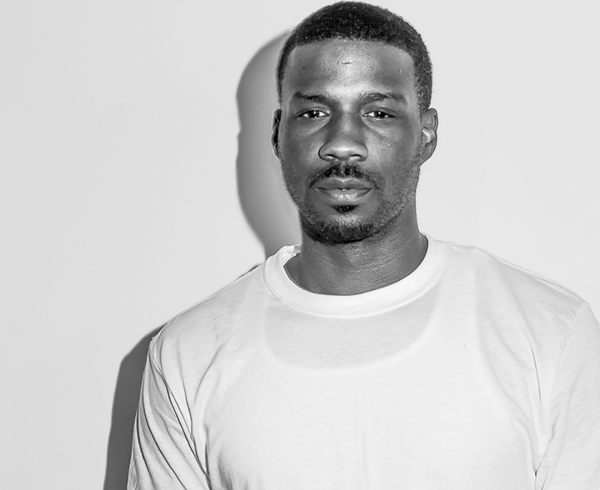 Jay Rock debuted his latest album 90059 in August and lets just say the hip hop community comes out to support their boys. Jay could not have been nicer and the album is gonna be a classic. 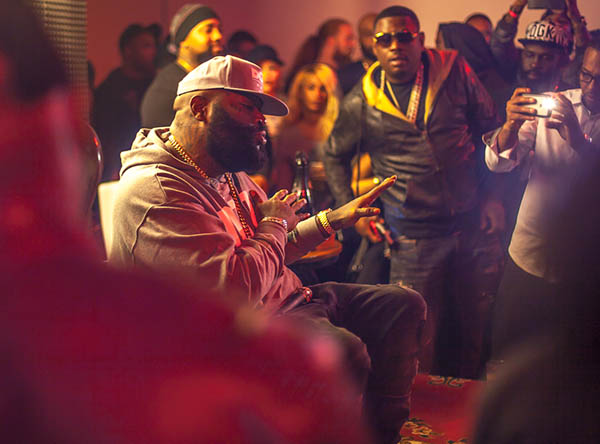 Rick Ross, or Rickey Rose as he is called held an album release party at Sonos where we listened to tracks off his new album Black Market. Needless to say he is a crowd favorite. 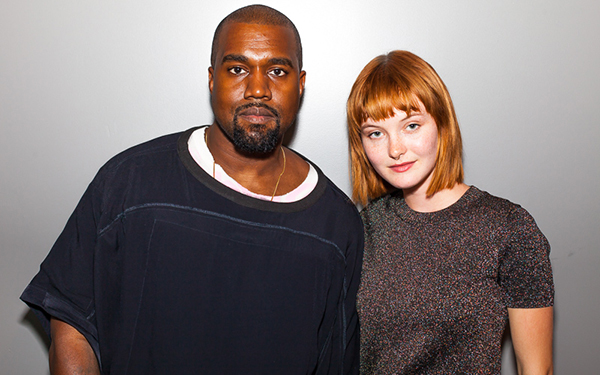 Kanye started his own record label Good and immediately signed Kacy Hill, a petite red head with a piercingly beautiful voice. Although not hip-hop focused she runs with the scene and we love her for it. 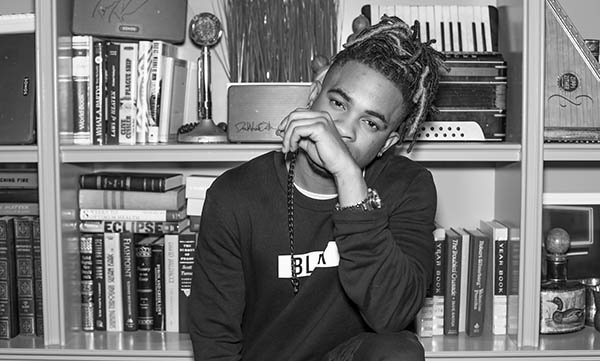 Elijah Blake is somewhat of a newcomer in terms of notoriety although he has cut tracks for Rihanna and Usher his latest sophomore album is a work of art. His enthusiam is contagious and was so friggin awesome to be in his present. He is the true meaning of an entrepreneur. Smart. Smart. Smart. 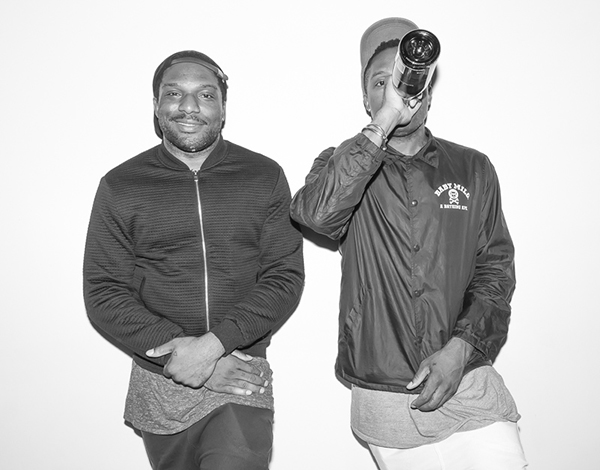 Christian Rich are the brother duo who are redefining the music scene. Lovely guys with lovely personalities. Did we mention they are lovely? 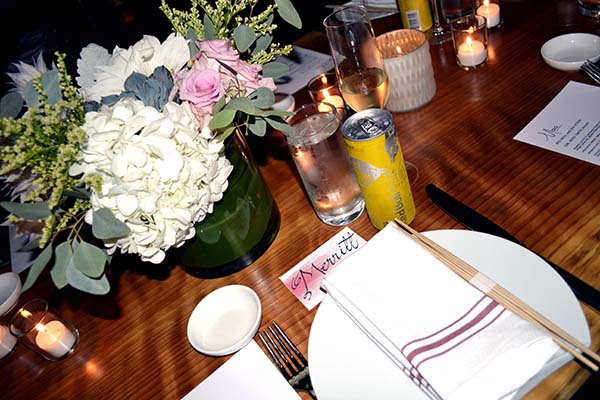 We all know Red Bull for their wings, drinks and EPIC action sports content but they also have a killer music program and work with some pretty talented individuals. Part of that program is also bringing together local tastemakers to talk about music and in this case also talk about fashion and beauty. At the Asian Fusion hot spot in Hollywood MAIA  Red Bull gathered major stylists, make-up artists and female entrepreneurs for a #GIRLBOSS dinner. CC Events was brought in to do the table styling! 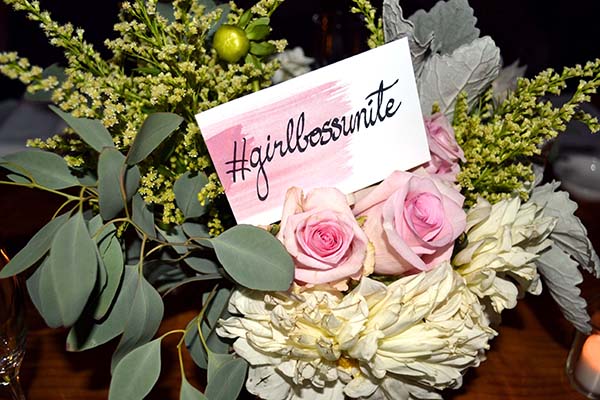 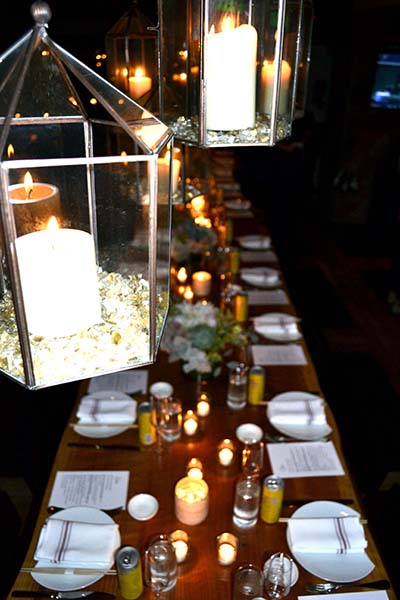 KCRW is a great partner and Jason Bentley is one of the foremost influential VJ’s in Los Angeles. Sonos and KCRW created an event series that brings talent into the Sonos Studio for KCRW’s Morning Becomes Eclectic Show. The tail end of the year brought in the likes of Jaime XX, Ratatat, JR JR, Courtney Barnett and more. Serious fun was had.

Links below for the interviews and performances! 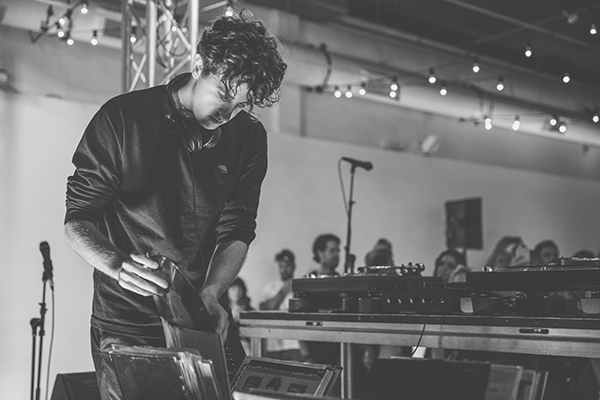 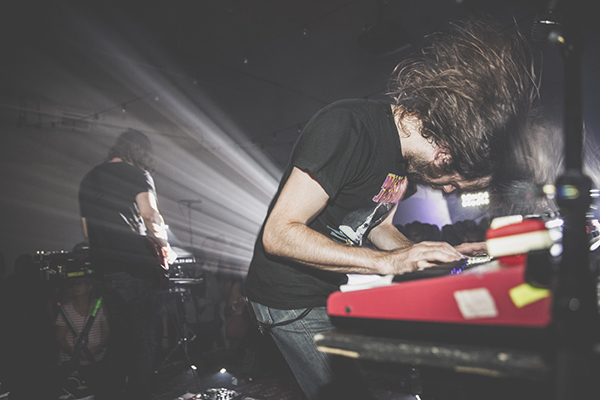 Ratatat Light Show was so unreal, those guys know how to bring the noise, and the visuals! 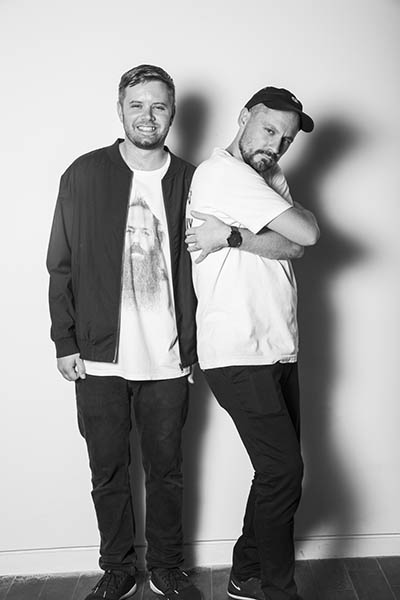 These Aussie sensations – Hermitude- were so engaging and funny we never wanted them to leave the stage. Totally the kind guys you want to have a pint with. 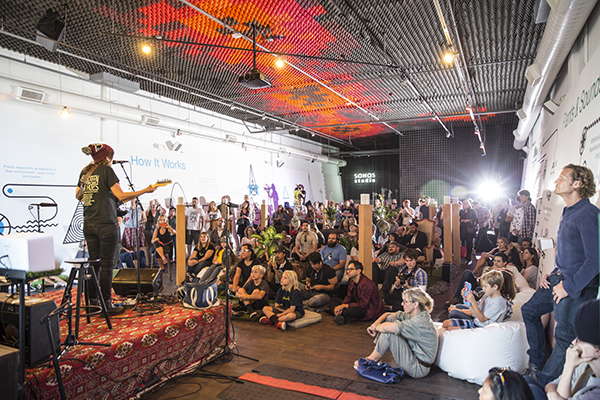 Another raw talent from the Land Downunder Courtney Barnett is raw and pure and really shy. In association with Grammy U and KCRW Barnett played to university students before her debut performance at the Hollywood Bowl that evening. 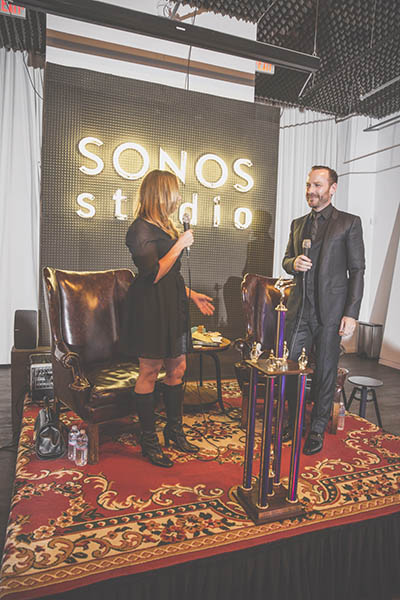 Our final event with KCRW wasn’t an MBE event but more like a celebration of the best albums of the year. Jason, along with KCRW selected the top 11 albums of 2015 (by mentions). His list below. 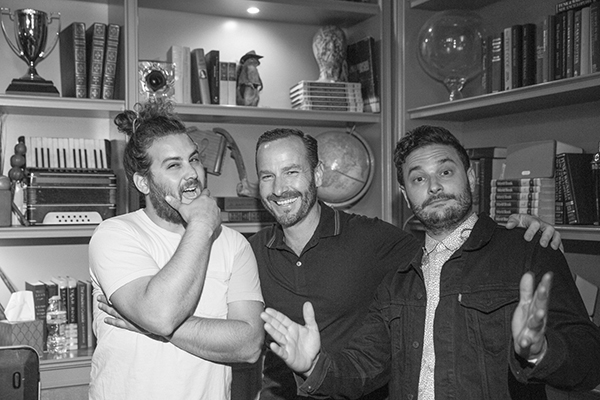